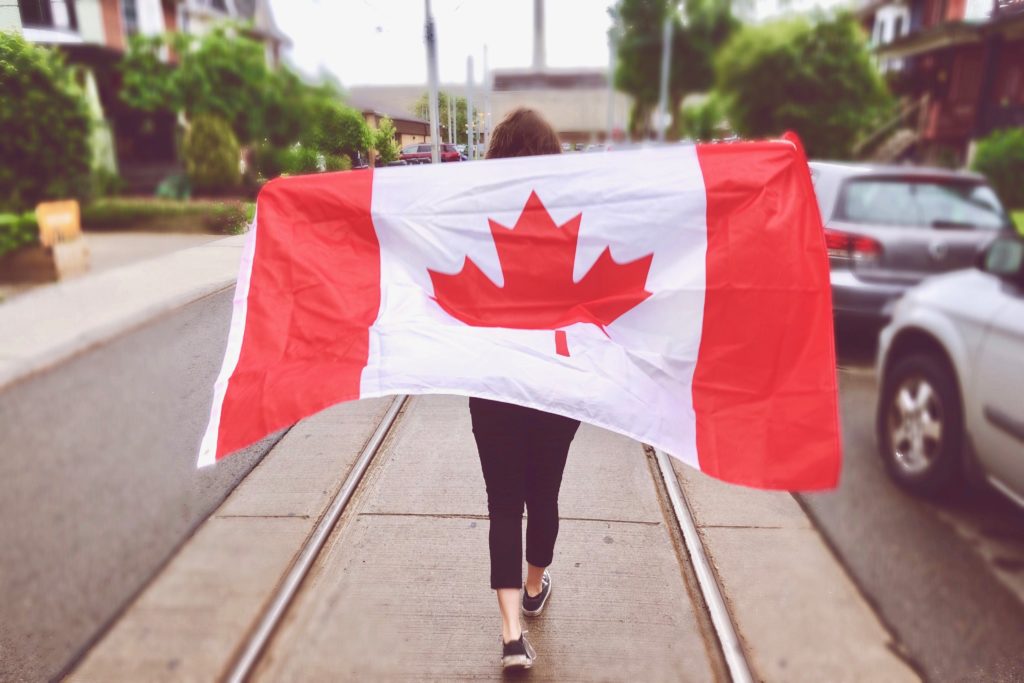 Hey Guys! Soheila from @SoheilaOnline here! With Canada Day just around the corner, I’m sure you don’t want to miss out on all the fun celebratory festivities happening across the country. This unique occasion not only marks a huge milestone for us as a country, but also gives us all a reason to come together and celebrate what it means to be Canadian. Although I can’t speak for others, to me being Canadian means embracing and accepting each other regardless of skin colour, cultural background, choice of religion (or no religion), language we speak, gender, and sexuality. Politics aside, I am always excited to celebrate Canada Day not just because it means we have a long weekend but because I am truly a proud Canadian and love my country. So don’t get caught without any fun plans for the big 1-5-0 and check out these events below!

Surprise, surprise, one of the biggest events to celebrate Canada’s 150th will be in Ottawa on Capitol Hill! On July 1 you can expect a full day of musical acts including performances from Serena Ryder, Alessia Cara, and Walk Off The Earth just to name a few. You can also expect performances from other entertainment guests like Cirque Du Soleil. The festivities will be spread out around the city from Major’s Hill Park to the Canadian Museum of History. To end the evening a fabulous firework display is scheduled above the Ottawa River that cannot be missed!

You don’t have to head all the way to Ottawa just to celebrate Canada Day. There is also a huge party happening in Toronto at Nathan Philips Square and Mel Lastman Square! We’ve got our own set of musical performances and special acts including Toronto’s own Barenaked Ladies. The fun doesn’t stop there though because the celebrations continue all weekend long until July 3rd with an eclectic array of musical performances, dance and circus performances as well as street art. Each night there will also be a firework show set to start at 10:55PM to commemorate the occasion!

To celebrate Canada’s 150th, Vancouver turns to recognize Canada’s aboriginal roots by celebrating our country’s First Nations culture. Vancouverites want to bring together the first nations people along with all other communities to walk together as a stronger Canadian society through 150+ events in Vancouver. Some highlights include a two day celebration at Canada Place which will feature musical performances from Sam Roberts, Dragonette and many more. There will also be a fireworks show on July 1st (also happening at Canada Place) and a pancake breakfast July 2nd followed by a parade in downtown Vancouver! There is also lots going on at Grouse Mountain including axe throwing, yoga at the peak, and a Canada Day BBQ + Beer Garden. For more info click HERE!

A massive family friendly celebration will be happening on Canada Day at Fort Calgary including a free pancake breakfast, live music and entertainment, arts and crafts for the kids, a petting zoo, and a chance to dress up like a Mountie! Calgary is doing something special this year and is trying to recreate a live flag by asking participants to show up to Fort Calgary at 10am in red or white. They will also be offering free t-shirts to the first 1500 participants. There will also be even more performances happening on Riverfront Avenue including a performance from Juno award winners Tegan and Sara and a spectacular firework show starting at 11PM!

Edmonton is going all out this year for Canada Day with so many activities scattered throughout the city centre and outer regions including an open house at Alberta City Hall which will feature a ‘family fun zone’ and an Indigenous showcase. Sarah McLachlan and guests will be performing a concert at Rogers Place at 7pm as well. There will be a Canada Day Heritage Night Market in Chinatown (96th street between 102nd and 103rd Ave) between 2 and 8 PM. The Edmonton Zoo is hosting a massive scavenger hunt with cupcakes and crafts from 11- 4PM. Lastly there will also be fireworks and a light show on the High Level Bridge at 11 PM to commemorate the occasion.

Montreal is celebrating their 375th anniversary this year and has been concentrating a lot of their event organizing efforts around this special milestone. With that being said, the city isn’t necessarily focused on going all out for a Canada Day celebration. The government of Canada is still organizing some events in the Old Port (Carré Saint-Laurent) where you can go and celebrate and show your Canadian pride! You can expect inflatable games, workshops, crafts for kids, an animal farm, concerts, a cake cutting ceremony, fireworks and much more. To learn more click HERE!

I kind of wish I was in Halifax this year for Canada Day, not going to lie. They are going all out with a parade, a marathon, a pancake breakfast, multiple concerts, a fair and a boat cruise – what!?! I honestly wouldn’t know where to go first. This year the main concert is being held at Halifax Commons and will feature DeadMau5, Matt Mays and many more. But considering the concert doesn’t start until later in the evening I’d probably hit up the pancake breakfast first thing then take the boat cruise around the harbour before heading to the Halifax Commons to watch the fireworks and dance the night away to DeadMau5. Just saying… 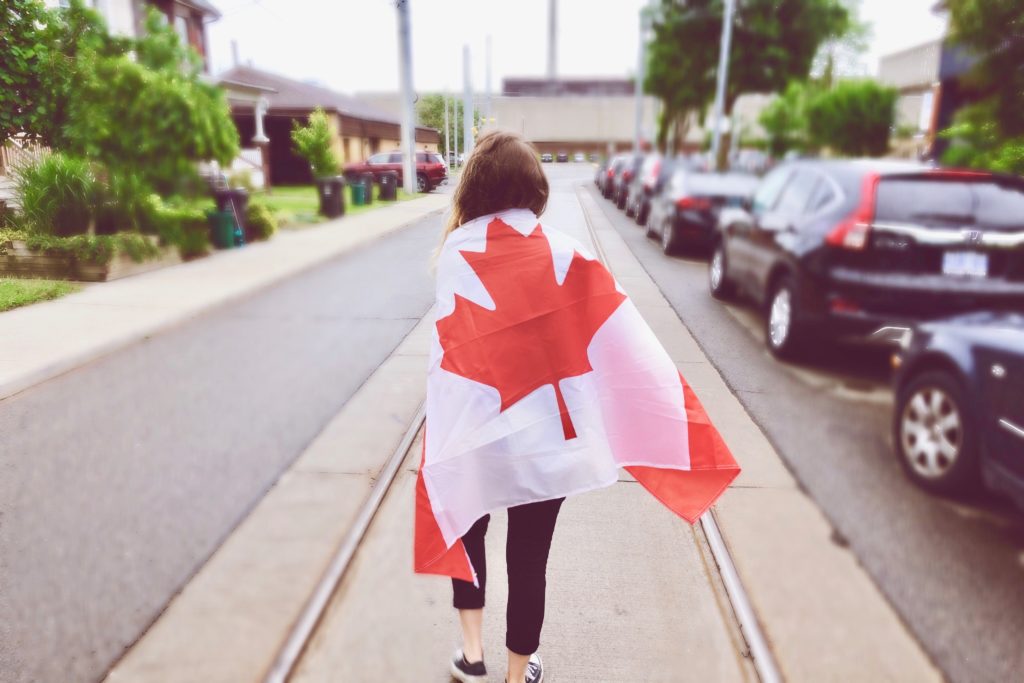 If you don’t live near any of these cities, it doesn’t mean you still can’t have a fabulous time celebrating Canada Day! Whether you live abroad and won’t be home for Canada’s 150th or already have plans to head out of town or up to the cottage you can still show your Canadian pride. To help inspire you on how to incorporate fun Canadian themed activities into your Canada Day long weekend I have found two DIY tutorials which I will list below. However you end up spending your weekend I hope you have a wonderful fun-filled time celebrating this beautiful country we live in.

5 Must Have Skincare Products For Winter
What is a Skin Cleanse?
What It’s Like Being A Vegetarian
My 40 Day Vegan Experience
My Spring Night-Time Routine
7 Spots In Hamilton Every Content Creator Must Vis...
Tips To Look Great – No Matter What Your Bod...
No, I Don’t Want Children; Here’s Why
Top 5 Spring Fashion Trends I Am Currently Loving