This September, Toronto transforms into the Hollywood of the North for the 43rd year of the Toronto International Film Festival. And we know, with TIFF comes famous directors, actors and industry professionals lining up to celebrate Canada’s creative film culture. To help get you excited for TIFF, here are four cinema-inspired cocktails that you can find at some of Toronto’s highly rated restaurants. 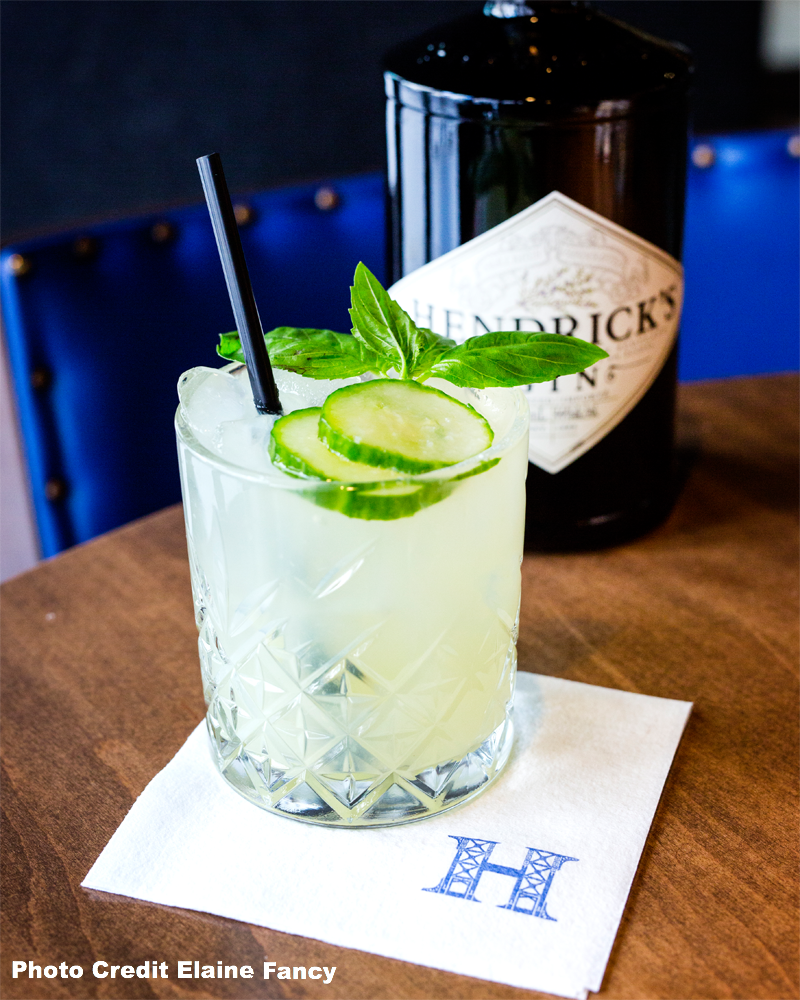 Lady Gaga has been known to deliver the drama, whether it’s stealing the show at the red carpet, surprising us with her powerful vocals or recently, even performing on the big screen. Her latest film, “A Star is Born” makes its Canadian premiere at this years TIFF Festival and in turn, is garnering tons of award buzz. The recent opening of Toronto’s Hendriks Resturant & Bar has also caused them to grow a following thanks to the award-winning design and inspiring menu. Their signature cocktail is the Gin Basil Smash which combines A-list ingredients: Hendrick’s Gin, lemonade and basil, to create a smashing success of a cocktail!

A Taste of  Venice 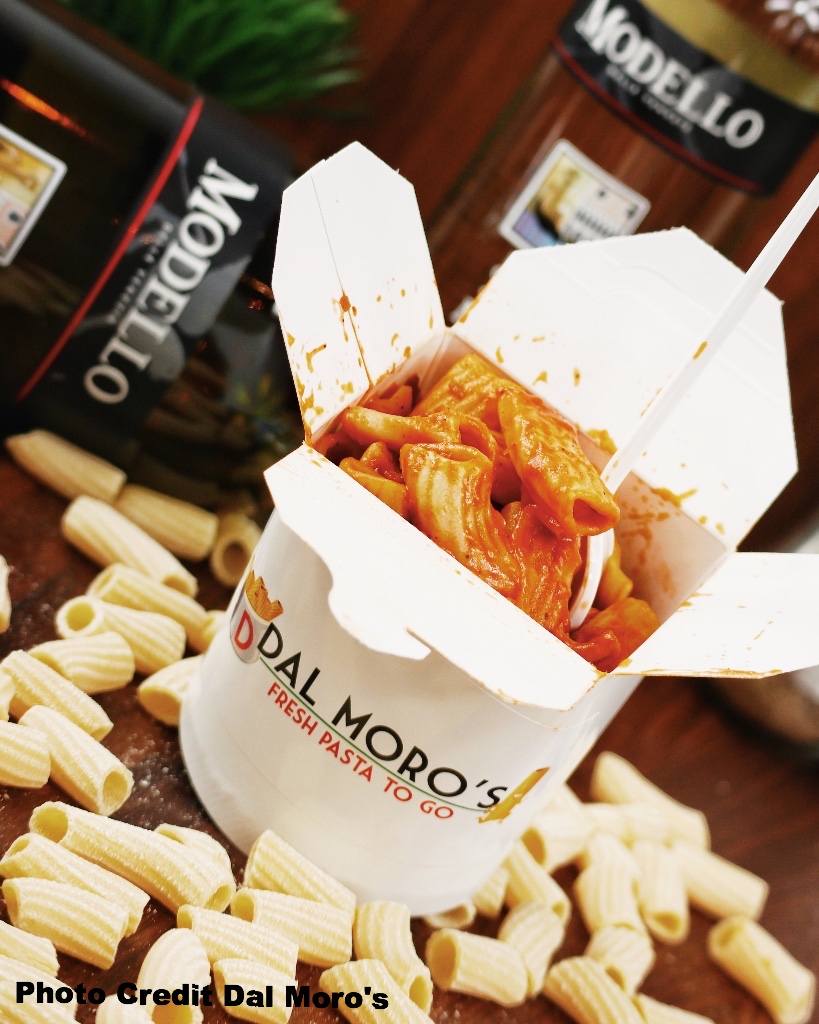 Before the festival season arrives in Toronto, all of the film industries eyes are on Venice, the location where they hold the oldest film festival in the world.

Since we can’t make it to Venice, there are tons of other ways to experience the best parts of Italy right here, in Toronto! Dal Moro’s Fresh Pasta To Go, creates their quality pastas and sauces from authentic recipes taken straight from Venice, Italy.  If you want to embrace the inner Venetian tradition, try Dal Moro’s beautiful wine selection of Masi Modello Delle Venezie Wines. Masi has mastered the art of winemaking in the Venetian region and creates easy drinking wines that match with your preferred pasta dish like they’re soulmates!

Fly Me To the Moon 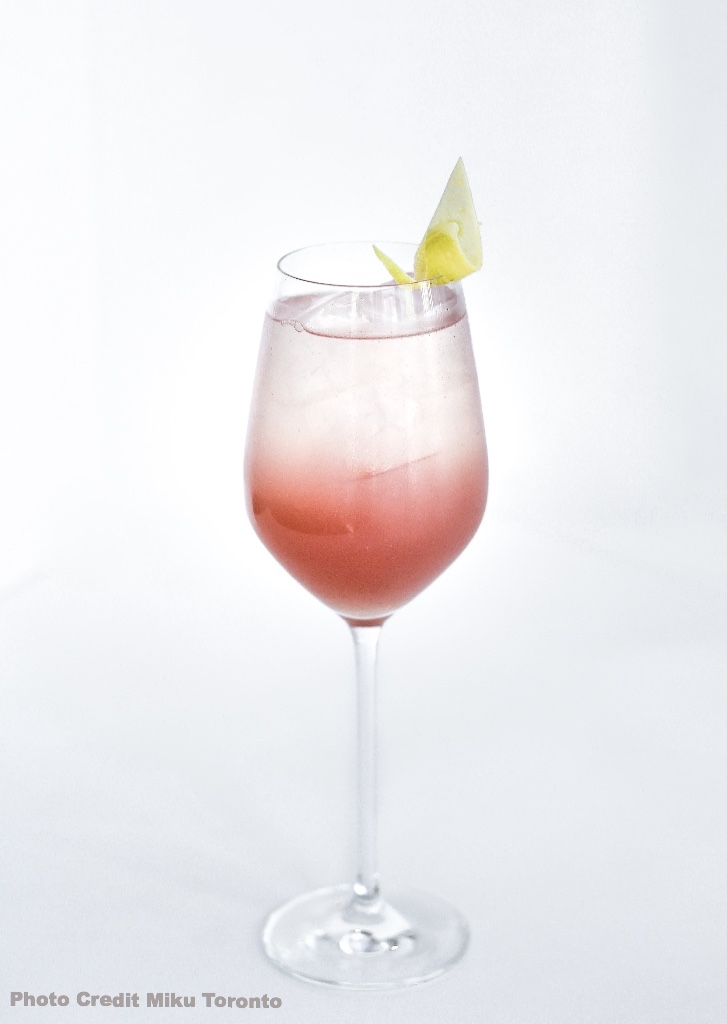 The man himself, Neil Armstrong embodies the title of a High Flyer by being the first person to set foot on the moon. “First Man“, a title which is premiering at TIFF this year. This film follows the life of Armstrong from his beginning of entering into NASA’s extensive astronaut program in 1961 to his history-changing walk in the moon eight years later. Ryan Gosling’s performance as Armstrong will leave us inspired and dreaming big. Miku Toronto’s High Flyer cocktail is an appropriate post-screening drink to keep that feeling going. With the combination of Hendrick’s Gin, Bergamot liqueur and Roger Champagne and lemon, this cocktail will send you over the moon! 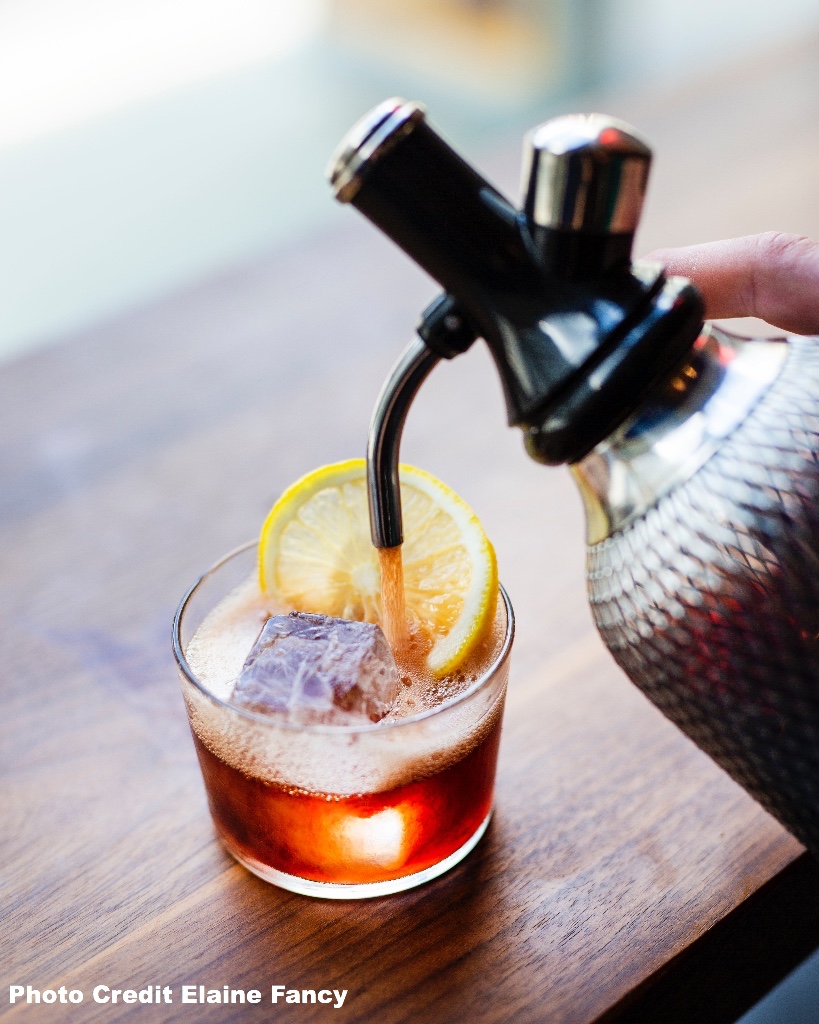 Penelope Cruz and Javier Bardem, the accomplished, acting power-couple will be visiting Toronto for the premiere of their new psychological thriller “Everybody Knows“. Thankfully their Spanish roots will feel right at home at Labora, Toronto’s award-winning restaurant & bar that celebrates nothing but the best of Spanish Cuisine.

The Labora Cola is a very popular Vermouth-heavy cocktail inspired by a leisurely afternoon in Madrid but is also made for post-movie screening at TIFF this year. The soda water is added with a soda siphon, a popular tool from the 20’s and 30’s when the film industry was taking off. This cocktail is garnished with lemon juice and certainly delivers the spirit of Spain right to your lips, in the heart of Toronto.