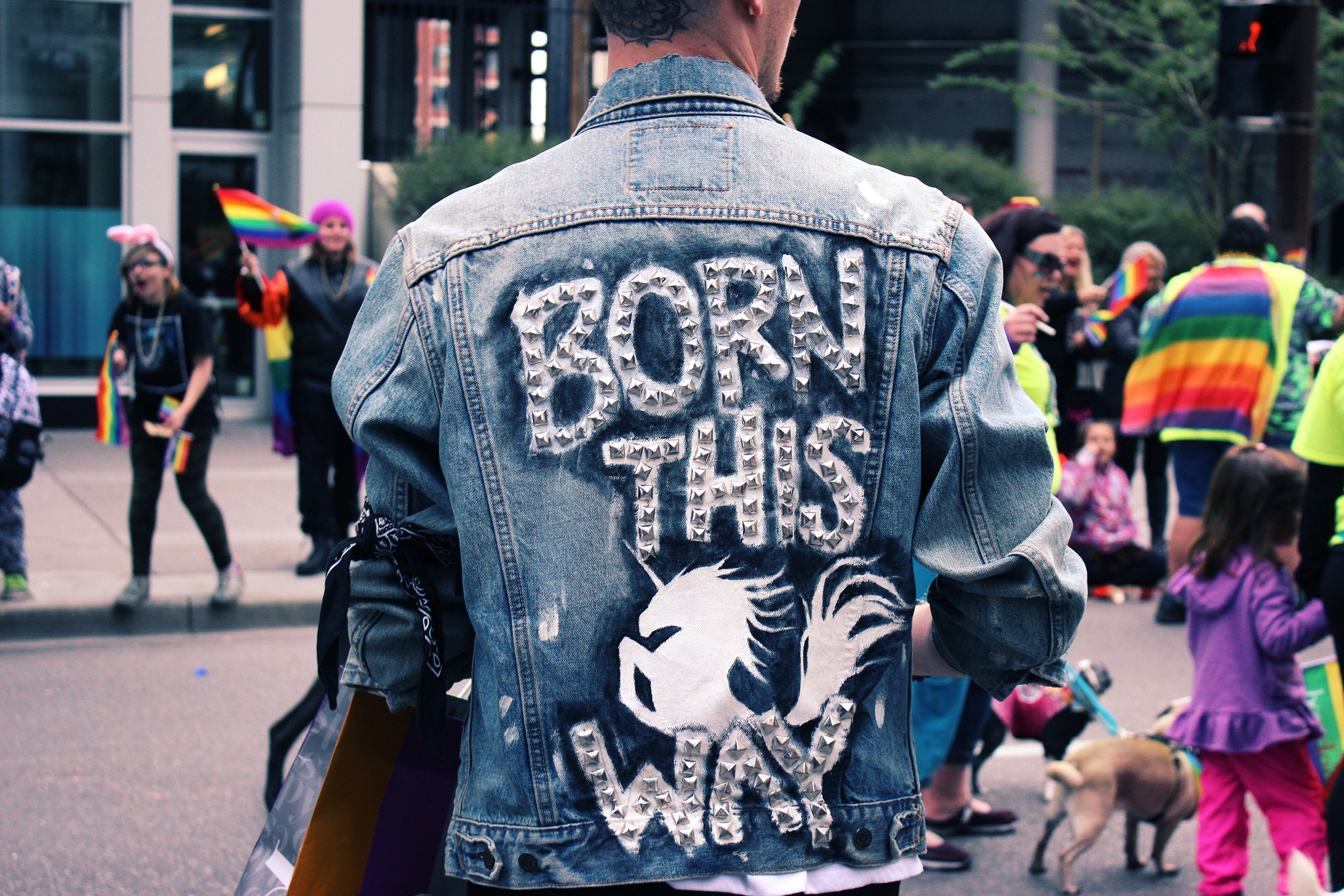 “Here’s to the crazy ones. The misfits. The rebels. The troublemakers. The round pegs in the square holes. The ones who see things differently. They’re not fond of rules. And they have no respect for the status quo. You can quote them, disagree with them, glorify or vilify them. About the only thing you can’t do is ignore them. Because they change things. They push the human race forward. And while some may see them as the crazy ones, we see genius. Because the people who are crazy enough to think they can change the world, are the ones who do.”
― Rob Siltanen

What is an Outlier?

When dealing with data, outliers are the values which lie an abnormal distance from other values in a random sample. So, if we apply this concept to people, an outlier signifies a person who differs from other members of a particular group. As Siltnanen’s quote explains, they are the ones who disrupt the status quo. They are the “professional troublemakers”.

From a young age we are taught not to deviate from the rest of the group, to think the same way and to believe what we are told – and not question anything. Fitting in with others, we believe, is the key to success. But what if I told you that being different could actually bring you more success than fitting in ever could? And here’s why:

You feel comfortable standing out

Outliers live their lives outside the comfort zone of the collective group – they are used to being different. This comfort with being uncomfortable often makes it easier for them to pursue ideas that others think are too weird or stand up for what they believe in – even if they are standing alone.

Think of outliers as the people you know who say things that everyone else is thinking but are too afraid to say. They are the ones who are first to speak out against injustices and inspire others to action.

You can see what others don’t

Outliers by definition are unlike the collective group. People who are different bring alternate perspectives and see things in an altered way. This is a huge advantage, be it in entrepreneurship or when they are new to an organization. 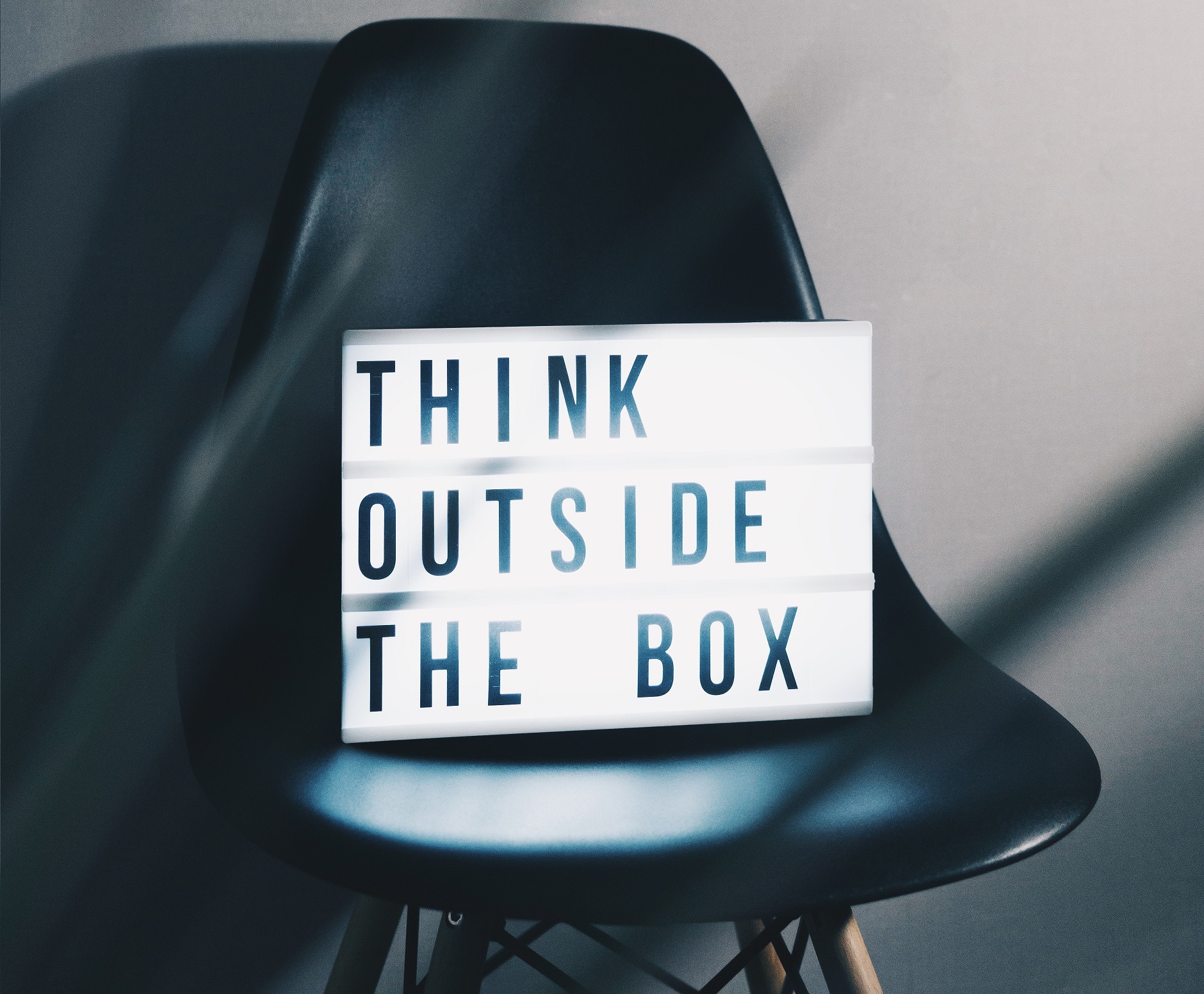 Think of outliers as new people on a seasoned team. Since they don’t yet belong to the collective group or subscribe to the idea “well that’s just the way we do it” mindset, they have an opportunity to point out where processes can be improved or question why a process exists at all.

You are often underestimated

Outliers often get a bad rap. As people who might not possess the same skill sets as others or conduct themselves in a similar way, many don’t expect much from them or underestimate what this difference can bring to a collective group. 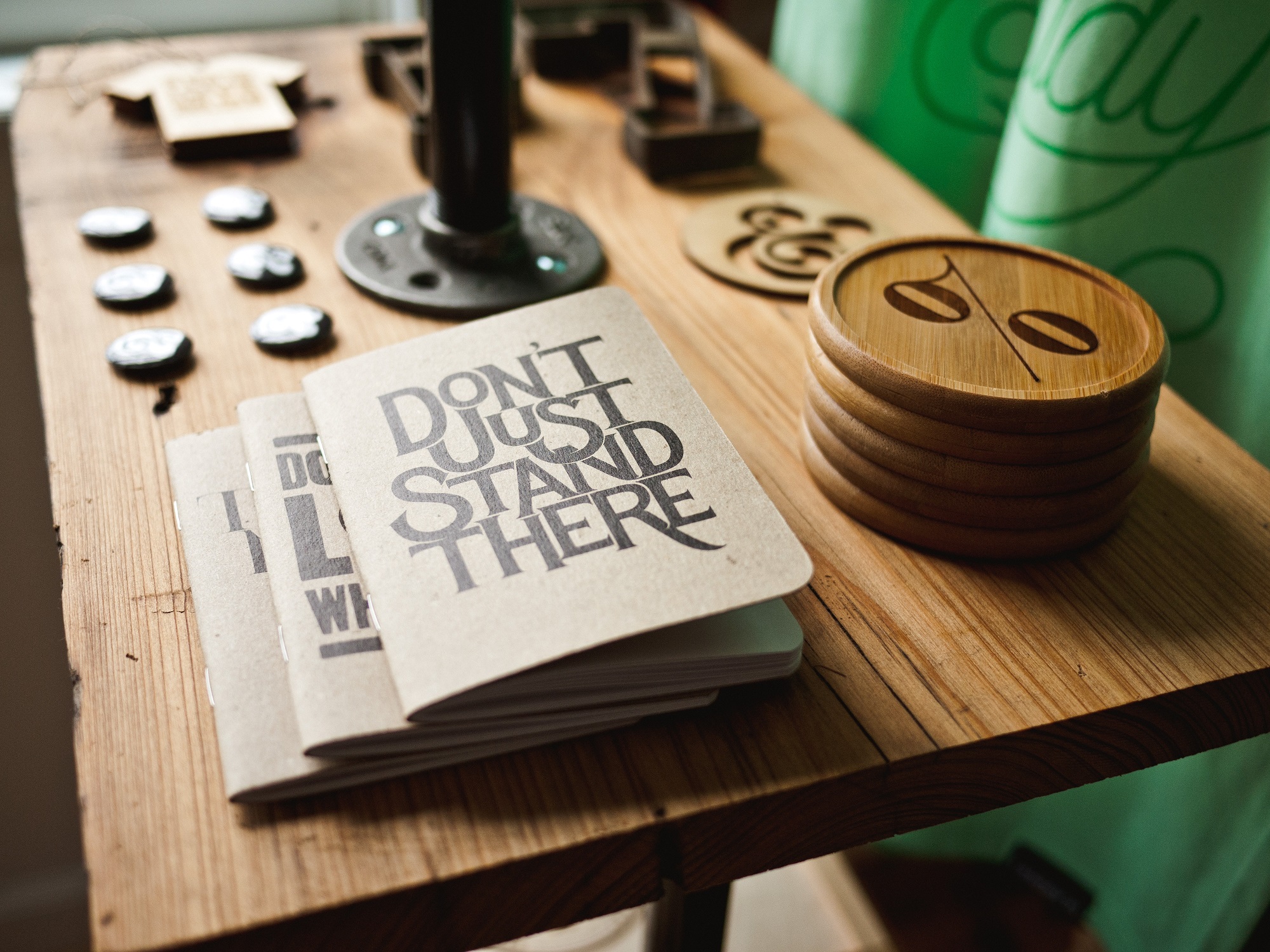 Think of outliers as those people that Human Resources pass over or offer less money to because they don’t possess the same skills as other candidates. What HR doesn’t account for is that having a candidate who is unlike the collective team will bring alternate perspectives, will feel comfortable stating those perspectives and is more likely to be a huge game changer.

So the next time you’re worried about being different, embrace your inner weirdo; I promise she’ll take you places!

Make the Most of Pumpkin Spice
The first stitch to finding myself
Our Lockdown Distractions For the Week
What We’re Loving Lately – Friday Favo...
‘Tis the Season for Giving: How to Give Back this ...
#SeptemberMoodBoard Inspiration
7 Habits that Ruin Your Favorite Clothing Pieces
#AugustMoodBoard Inspiration
What’s Your M.O? 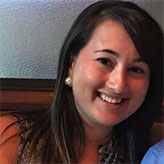