I don’t know about you, but I always feel like I find out about a concert or event when it’s already too late to get my tickets. Venues are sold out, and my only hope of following along is through other people’s Snapchats and Instagram Stories. Not this year though! I’m planning ahead to make my year stellar! Here is a complete list of the most important dates, events and concerts of the season! Get those tickets early and attend in person, or sit back and enjoy from afar – which ever way you do it, just remember that 2018 will be remarkable – definitely a year of excitement!

So many concerts, so little time! 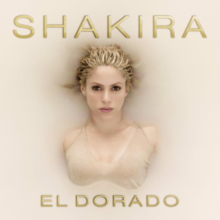 Start the new year off shaking those hips, because we all know they don’t lie! The belly dancing queen will be kicking 2018 off with her El Dorado Tour doing concerts beginning mid January in Toronto! 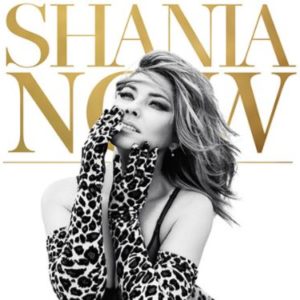 If you are a Shania fan then you are in luck because she announced her plans to tour North America in Summer 2018. Her new album, “NOW,” is her first full-length album in 15 years, no doubt she’s still rocking a good concert too! 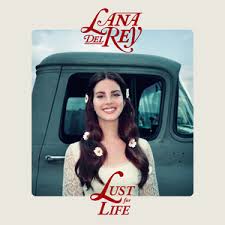 This young girl has more than just beauty and fame, she has brains too! Her Lust For Life Tour is the kick off of a very talented career ahead! Touring the world is just the beginning – be a part of the magic! 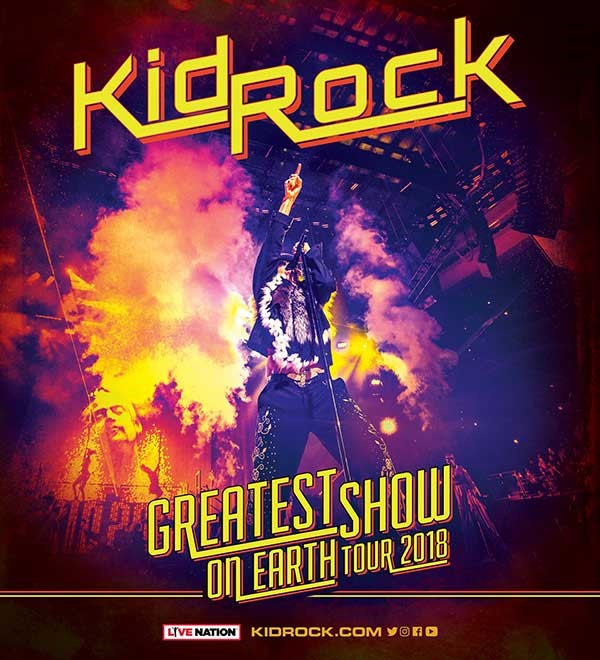 The multi-Grammy winner who was once attached to the beautiful Pamela Anderson is making his rounds once again in 2018 with a stop in Toronto in February. Edgy rap rock that will be sure to bring you back a decade. 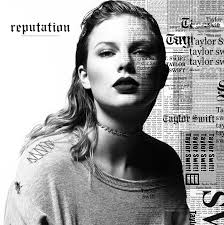 Tickets are not available yet and tour dates have yet to be announced, but rumor is that Taylor Swift will be doing a world tour starting sometime in the new year and ending somewhere near September 2018. This girl is on fire!

…And the award goes to…

The 75th annual Golden Globes will be held at The Beverly Hilton in Beverly Hills, California on Sunday, January 7, 2018.

The Grammys will return to celebrate its 60th anniversary this year! It will be held at Madison Square Garden on Jan. 28, 2018.

The Oscars turn 90 in 2018 and will be held on March 4th 2018 at Dolby Theatre, Hollywood, Los Angeles California.

The People’s Choice Awards will be held Wednesday, Jan. 10, 2018, at the Microsoft Theatre in Los Angeles.

What are you looking forward to most this year? Let us know in the comments below!