Ok, so I’m a fairly typical pale person. Fair, freckles (that seemingly like to disappear in winter), and red hair. And, I love lipstick. Reds, purples, glosses, and more. I can’t get enough, I’m always looking for the next colour; Which is why I was drawn to TON Cosmetics as I created a go-to lip guide that every woman should have.

Now, in a plethora of selection, how does one select a go-to lip guide? Well, that part is of course handled by the lovely team at TON. Answer a quick survey about your complexion, colouring and skin type and voila! Two specialty lip shades designed to best flatter your skin are suggested. 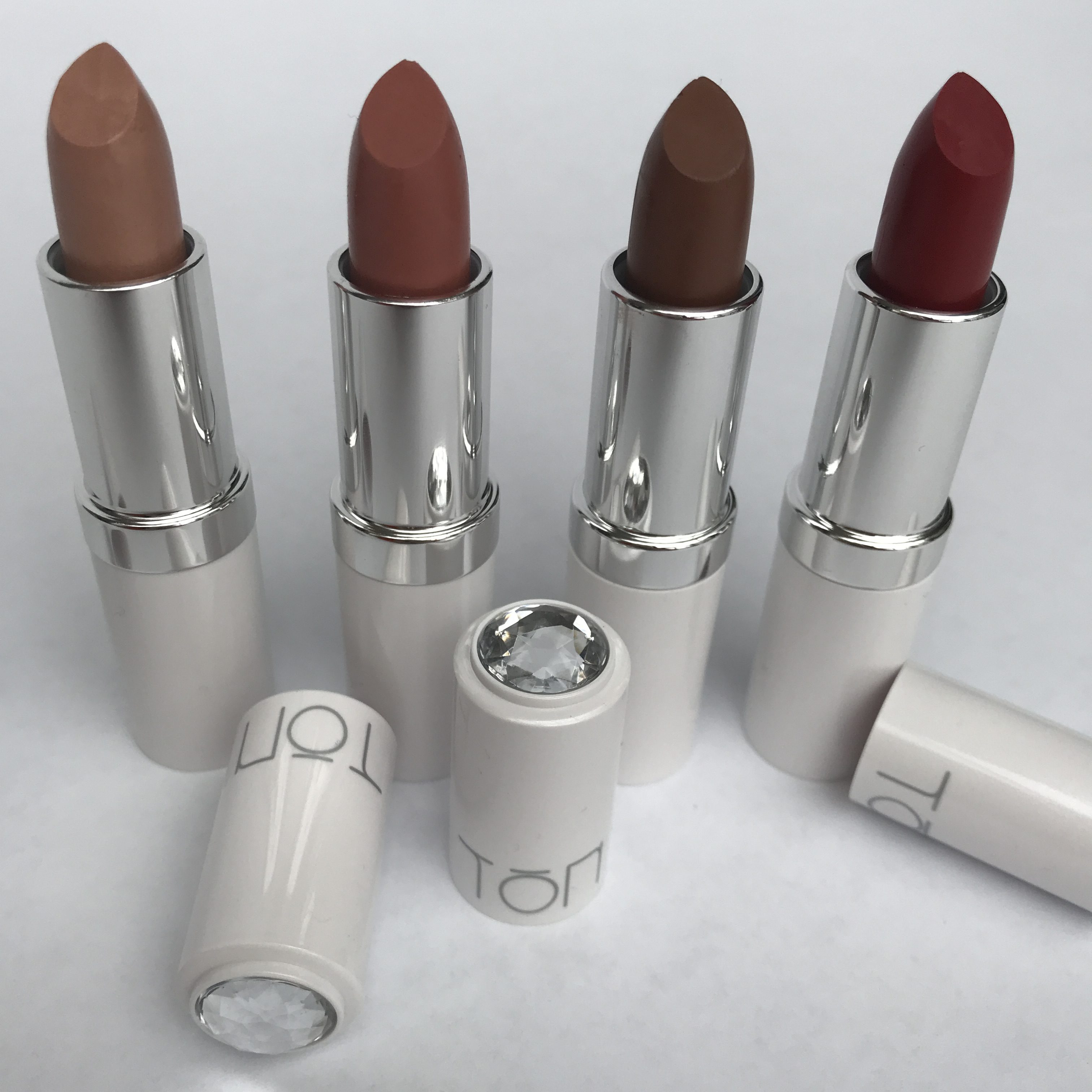 After taking longer than I thought I would trying to answer questions on what I thought best described the face I saw in the mirror each day, I found out that I am a fair cool tone. And I’m pretty sure that’s the closest I’ll ever come to being described as “fairly cool” ever again.

The collection consists of two main palettes, nudes and reds, so to compliment my two pre-determined colours, I added in two other shades that were somewhat contradictory to my natural tone: one fair neutral lipstick and one dark neutral. Just because the colour wasn’t made for you doesn’t mean you can’t love it just as much.

When I looked at the shade in the tube, it seemed odd to me that a nude was supposed to be such a dark pink for someone like me who’s so pale. But once I swiped it across my lips, I was surprisingly pleased to find that it actually was a nude. I always struggle to find a nude that balances out my naturally pink lips, and this one definitely lived up to the hype. 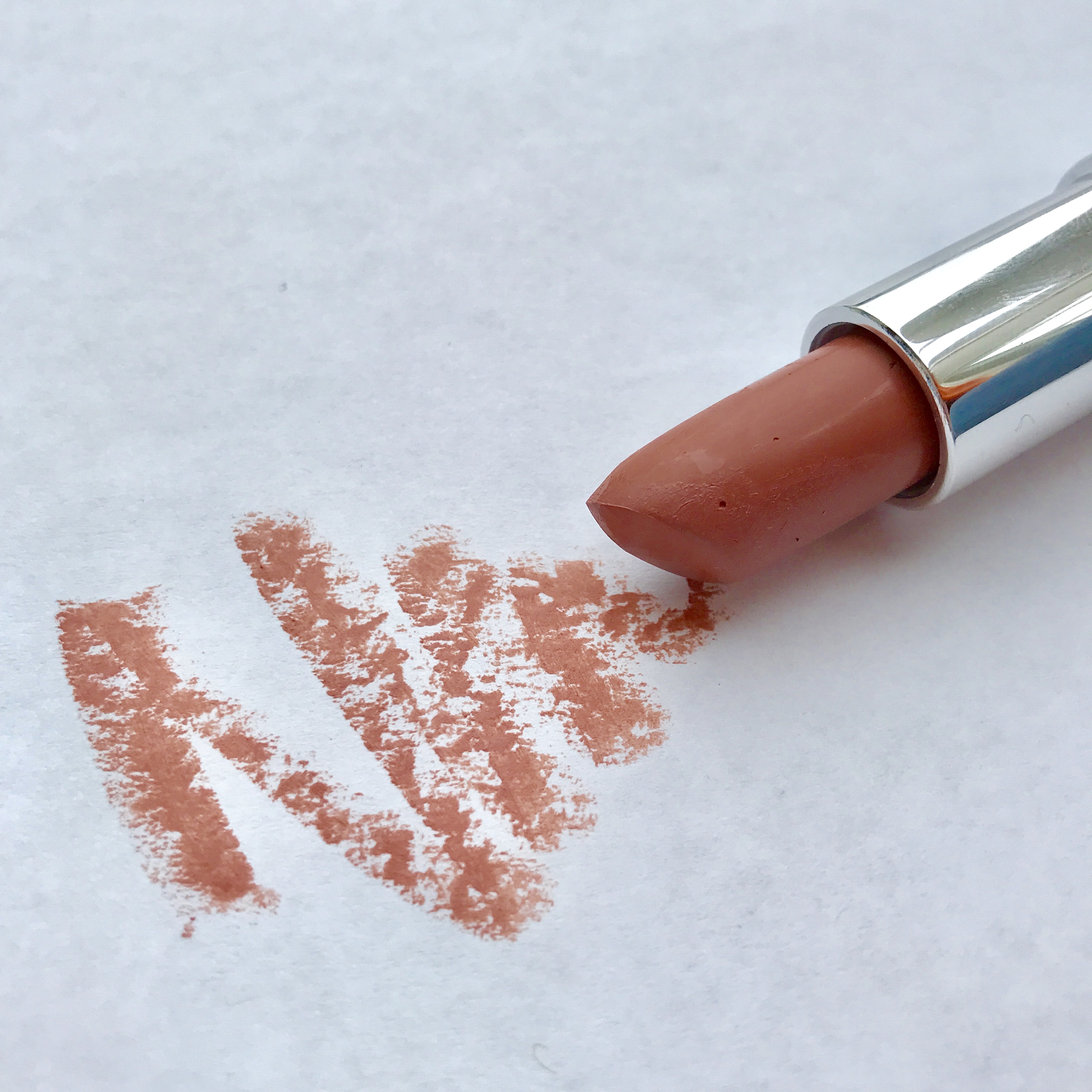 I can rarely think of a lip guide that fails to include a classic red, and so, I can’t fail to include something so iconic here either. Reds have always been a point of contention for me, only because I love them so much and can never seem to find the perfect one. What I love about the one that was chosen from the survey was that it really was fair cool. A red with more blue undertone than orange and neither too dark nor too cartoonish. 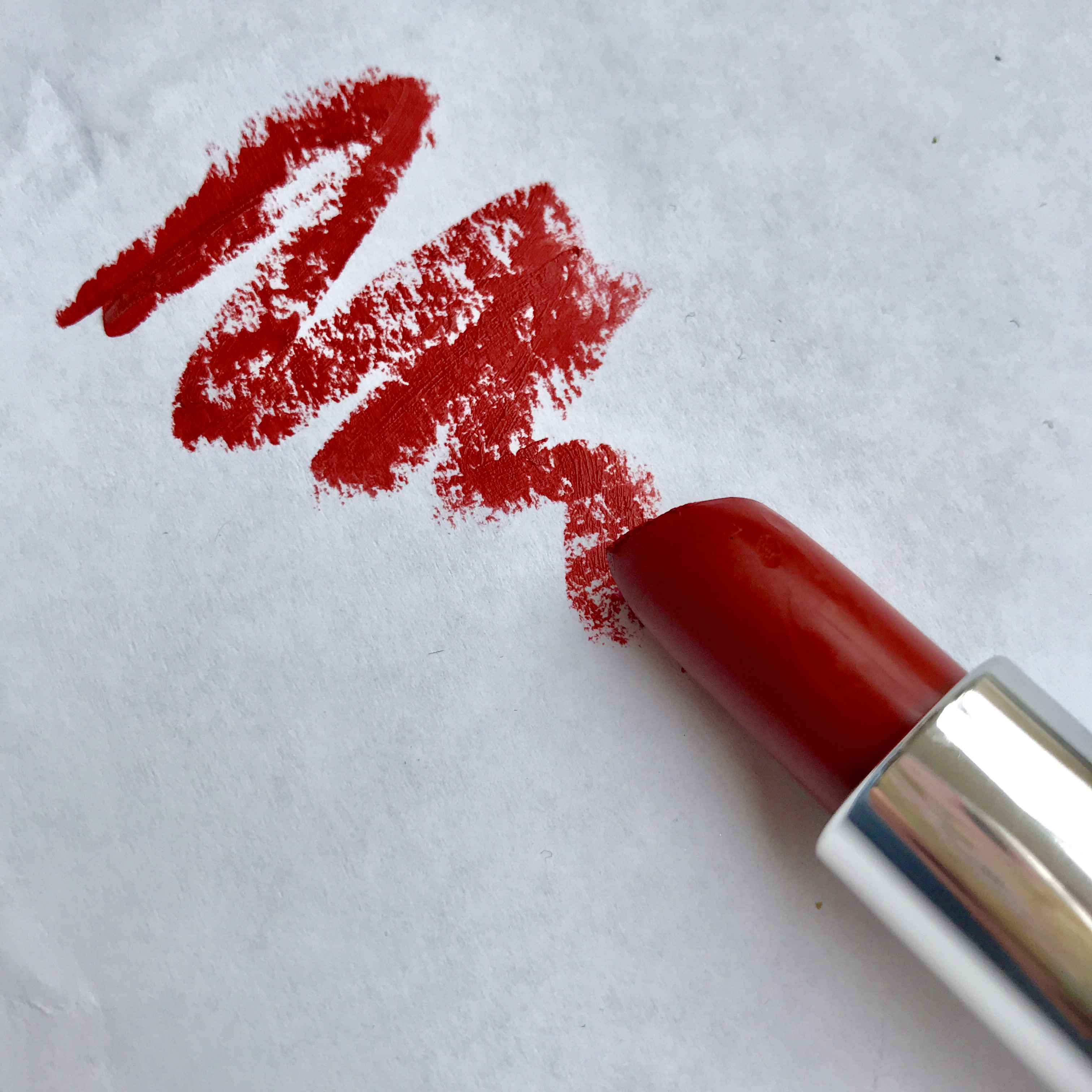 Initially, I thought that the fair tones would be relatively similar, but I think what I loved most is the blatant dichotomy between the two fair nudes. While the fair cool nude is pinker, the fair warm has a honey shimmer to it that acts as a faint metallic.

Now, as established at the very beginning, I think it’s safe to say that I’m fairly pale. So you might think it’s odd that I reached for the dark warm nude lipstick as my fourth go-to shade, but what you might not realize is that every woman needs a good dark neutral, or rather something that contrasts your daily look for a bit of drama. I usually save darker tones for a more mellow outfit choice to give it the added oomph that it so desperately needs. 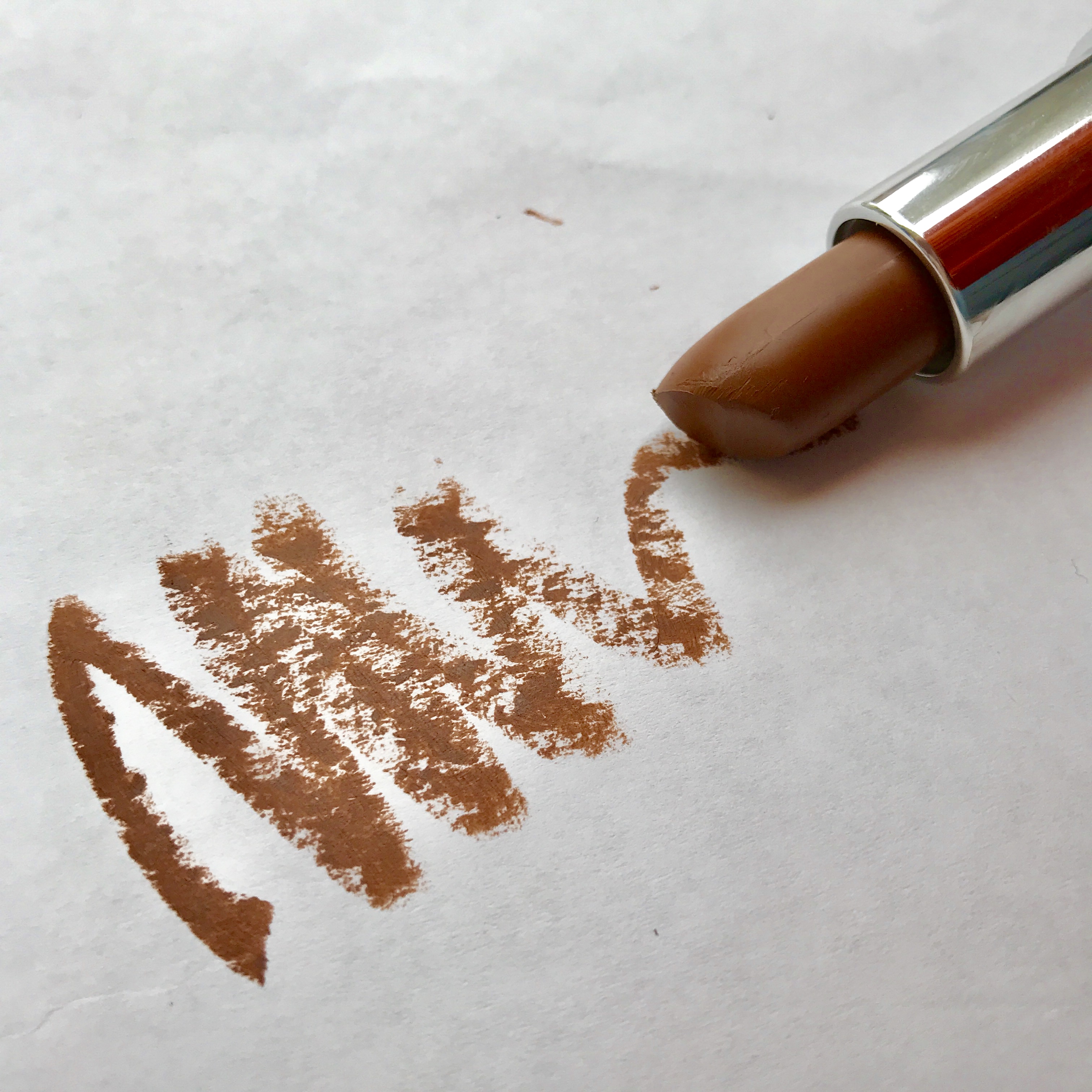 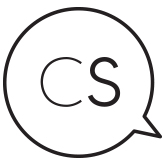 Crowdsocial harnesses the power of a Canadian community to test and review products. Our crowdsocialites provide meaningful reviews and social conversations that drive word-of-mouth influence.