My fave? EASY! It’s the beloved new trivia game HQ Trivia. The app, conceived by the creators of Vine, was released back in August with a mere few players and has since grown to an astounding 400k per game. Every day at 3PM and 9PM fans are going absolutely bonkers at the chance to play LIVE trivia and win REAL money. Literally, all you have to do is answer 12 questions in order to win the jackpot, or split it with the other winners. The biggest prize so far has been a whopping $10,000. I haven’t won yet, but boy is it addicting. Plus I’m obsessed with the hilarious host Scott Rogowsky, he even dressed up for Hannukah this week! 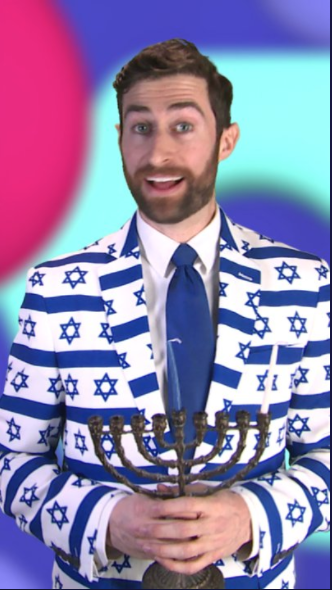 My Friday Fave is Garnier’s Skin Naturals Micellar Cleansing Water. I use this gentle cleanser to remove my makeup every night. Rather than drying out your face like most make up removers it actually delicately draws out dirt and impurities in your skin as you remove your make up. This is one of my favourite products of the year because it has transformed my skin, it feels like water and you don’t need to rinse it off. I now experience soothed, clearer skin without the tightness that comes with other makeup removers or cleansers. Thank you Garnier!

This week I attended an event for LeDolci, a Toronto based bakery, and the Property Brothers @mrsilverscott and @mrdrewscott hosted! The event was to help raise funds for Nzirambi Orphange in Uganda. We built and decorated a cake and had the chance to win some fabulous prizes. The event was a success and raised $10,000 by the end of the night – plus, it totally didn’t hurt that we got to mingle with Drew and Jonathan 😉  #cakesfunforNzirambi 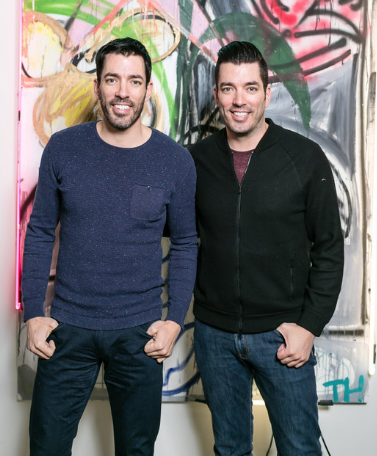 My Friday fave is the Trifle cosmetics trio in Raspberry Ripple. This is another Ipsy find for me I am in love with it. At first I thought the colours wouldn’t work for me, but I was wrong. The colours give me such a gorgeous healthy glow and has staying power – I have rarely seen a blush with such staying power. I mix the first two colours for an everyday glowy look and add the third when I want that extra oomph. I am hooked. A definite repurchase in the ‘OMG I can’t ever run out of this stuff’ way. 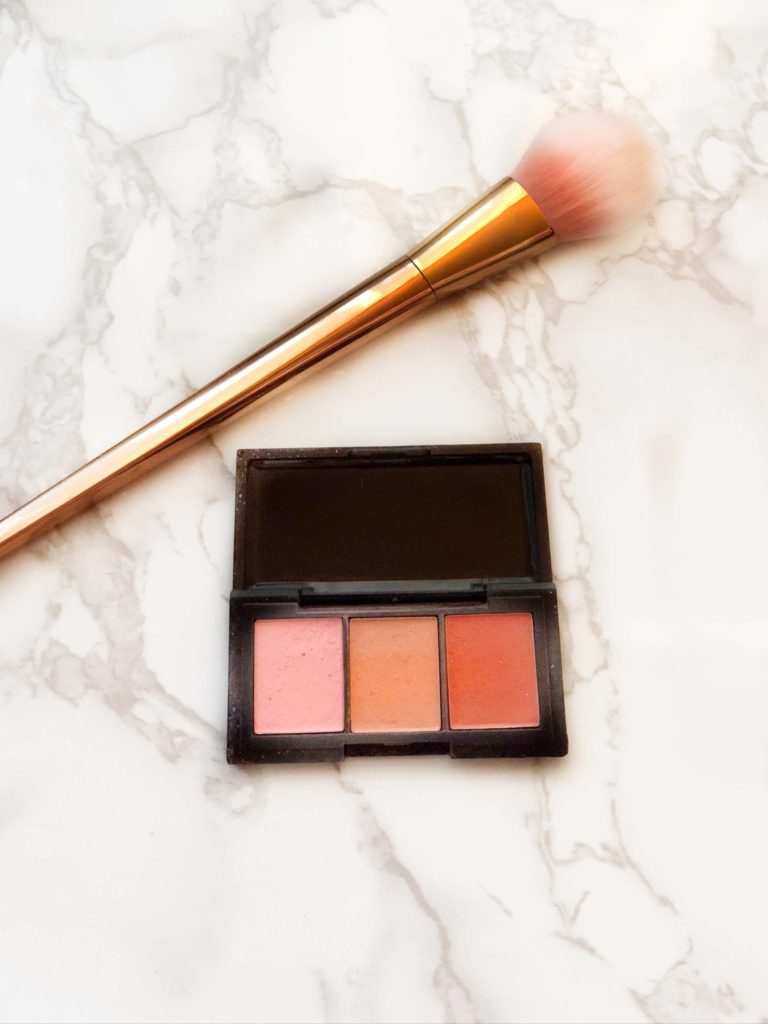 I’m a bit of a foodie and the more I keep exploring international cuisine, the more I’ve become invested in pairing my food with a great wine. Now that I have a more sophisticated palate, this is making the world of difference. One of my recent faves to pair with any Indonesian or South African dish is the Sauvignon Blanc by Nederberg The Winemasters. It’s a light and crisp wine with a clean, fruity finish to compliment any food flavoured with curry, turmeric or lots of spices. I must admit, I’ve been picking it up at the LCBO before heading to a friends house just to drink on its own 😝  Hey, wine is a food group right?