Ellen Bryant is an Australian singer-songwriter who currently calls Toronto home as she continues to expand her musical career and explore her sound. She commands a room without even seeming to notice – which gives her the unique combination of being incredibly fun to talk to, down to earth, and unquestionably in charge of her life – a remarkable feat for the 25-year-old artist.

Ellen and I met nearly a year ago – and I was immediately drawn to her openness, honesty, and easy smile – made all the more engaging by her gorgeous Australian accent. She’s also just such a badass, and almost unbearably chic – so I wasn’t surprised when she suggested we meet at Capital Espresso in Parkdale (the former Vice Magazine offices), to talk about her journey as a singer-songwriter so far. Born and raised in Port Macquarie, New South Wales, Australia, Ellen grew up dancing and performing, and (following in her sister’s footsteps) immediately moved to Sydney after graduating high school to attend a Performing Arts Program for singing, dancing, and acting.

Ellen’s international performing career started when she moved to India to perform in Bollywood films at just 19 years old. With a home base in Mumbai, she flew around India for different performances and jobs for five months.

Her next stop was Singapore – where she landed a contract at Universal Studios as the lead in the musical number Mel’s Dinettes. It was during this two-year period that Ellen shifted her focus to music as a solo artist.

After Singapore, Ellen decided to move to Toronto to continue pursuing her music career – multiple friends recommended Toronto for its music scene, and as a city that encouraged creativity, acceptance, and diversity.

“Toronto is beautiful, and energetically it just worked. It’s such a dope city for creating yourself and being yourself. Everyone is different. Everyone has their own personal expression, and that’s just not reality in many places.”

Ellen stumbled on a Jill Scott live performance in 2013, and immediately felt a revelation. While immersed in the stage presence and experience created by Scott, something clicked. Scott still influences her as a creative and as a woman.

Ellen’s initial career in dancing and performing came with physical requirements that had nothing to do with her talent – and being part of that world for years can be tough to reconcile with staying true to yourself.

“I can take ownership for who I am, what I stand for, how I want to look – to simply be myself.”

Her music draws on personal reflections, experiences, and the emotions of real situations – travel, human connection, differences, love, real shit – and it resonates with people.

Her two singles, Soul & Beat and Shine, reflect this mentality with an R&B vibe that you can feel in your bones.

Soul & Beat was born from a trip to New Orleans with her mom to visit her sister:

While wandering through the French Quarter, she heard a live performance of an India Arie song:

“I felt it from a mile away. I made my mom run with me to where it was coming from – it was a beautiful experience that made me straight away start writing when I go back to the hotel that night. It all just felt so right – those moments are everything.”

The song was born as soon as she got back to the hotel, and like most of her songs, was written in just one go.

“Once the emotion is different, it’s really hard to start again.”

While she’s not setting any timelines or restrictions on herself, Ellen is looking forward to spending the next few months releasing new music, performing, and travelling.

Her new music is set to be released in July (along with music videos) – and she’s teamed up with Producers Nigel (@nomvndslvnd) and K-Notes (@callmeknotes), two big personalities in Toronto’s music scene. She’s spent the last few months developing her sound and embracing her experiences and the culture of Toronto.

“I recorded Soul & Beat and Shine in Singapore, and I didn’t really have an idea of how I wanted to sound, or how I wanted to get my message across. Which was cool, but it’s a great feeling to have evolved past that to a more calm and peaceful version of myself with more understanding of what I want.”

Ellen’s energy positively radiates through her – both in conversation, and in her music. When asked whether she’d maintain roots in Toronto:

“I’d love to have a home in Toronto – if that’s a possibility. If the universe doesn’t allow for it, I know Toronto will always hold a piece of my heart.”

Ellen’s move to Toronto helped her fall into herself and embrace an environment where she has nothing to prove. She’s embraced the flow of creativity and the unexpected – no longer planning too far ahead or setting a rigid schedule for herself, her music, or her life.

You can catch Ellen’s next live show on May 27th at the Gladstone Hotel. The show, “Stages” is a collaboration with creative director Kelsi Gayda (@kelsi.lux), based on the stages and evolution in one’s life: personal growth, acceptance, and embracing yourself. 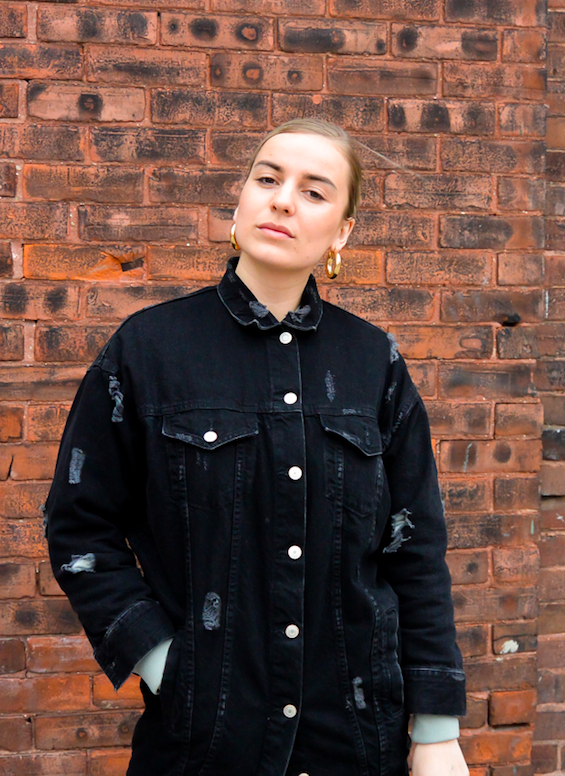 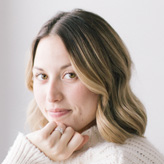