One day you meet this great guy, he’s tall, funny, has that mature distinguished look to him and he isn’t too bad looking either. Your obnoxious laugh hasn’t scared him off yet and he can handle your aggressive sarcasm. By all accounts, he’s a winner! But, let’s say that great guy you’ve met and started dating is older. No, not the old and saggy type, try more 10-15 years older, mid-forties. How do you feel? Are you panicked at the thought of developing strong feelings for him knowing his age could be something that turns your family and friends off? Do you look at this guy and worry if you are going to be viewed as someone who is a Gold Digger or just looking for a Sugar Daddy? It’s odd to think of yourself like this because deep down you know that you aren’t any of those things. 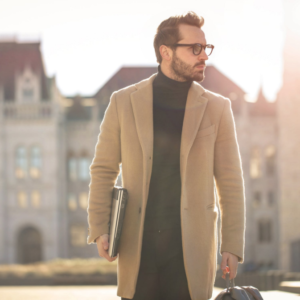 As females, it is common for us to be drawn to men who are older, if you’ve heard it once, you’ve heard it a thousand times, women are much more mature then men, men don’t mature until they are at least in their thirties, and even then, we can’t be sure! Onlookers of your age-differing relationship can cause many people to look at you and say “Oh, she’s with an older guy, she must have father abandonment issues”, or “she’s definitely a gold digger”, but believe it or not, relationships like these are more commonly perused. Think about what dating an older guy might mean for you!

Most of the time these guys are experienced and cultured, they’ve lived enough life to be a little more tame and a lot less erratic when it comes to how they handle themselves at work and in day-to-day life, believe it or not they are a lot less fly off the handle and a lot more let me think this through once they age a bit. Something that no one will really admit but isn’t something to be ashamed of is that women date older men for practical reasons… financial aspects. This isn’t implying that all women want a man with money however, women are already paid less than men, we know this, women are already busting their asses to make good money, what’s wrong with knowing that your partner is already established in that department of their life? 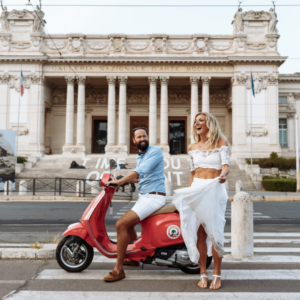 Dating someone older has its perks also! Older guys tend to have a more sophisticated taste in food and drink and great travel spots. They can be great cooks and are at a point in their lives where a healthier lifestyle is more their speed. Something people might be surprised to know is that older guys are way better at pleasing and handling women’s wants and needs. Come on, you think all those years of life didn’t teach those hands and mouths and bodies a thing or two over time? 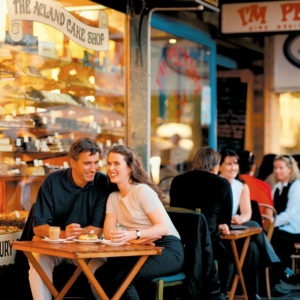 Dating an older guy doesn’t look half bad now does it? Aren’t you getting sick of these young guys who have yet to find themselves, don’t know what they want, still want to spend their rent money on bottle service at the club? What’s all the fuss for anyways? Dating an older guy isn’t about the money or the mature relationship status (although come on, don’t lie, it doesn’t hurt), it’s about being a confident woman and knowing that you have someone by your side to match that.

If you find yourself complaining about how all guys your age are utter trash then it’s as simple as this, stop dating guys that are utter trash! Even though men are like grown up toddlers who need to be taken care of they also need someone who is going to put their foot down and standup for themselves and demand respect (men find this sexy). A grown ass man doesn’t need you to be his mother – he already has one of those, you’re more mature than you give yourself credit for, any guy would be lucky to have you but the older ones that are going to be lucky to have you and won’t forget it. 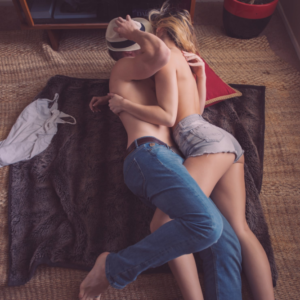 Let’s propose a challenge, as of today stop worrying about whether your friends and family are going to judge you for who you date.

Are your friends relationships perfect? No.

Do you wish you had their relationship? No.

Okay, now that you’re completely convinced to find yourself an older more mature man it’s time you throw on some red lipstick, a sexy outfit and hit the town. Hit up a bar, go to a food festival, go to a wine tasting, enlist one of your girlfriends to be your wing-woman for the night, trust us, you can meet anyone in the most unexpected places!

Are Cell Phones Ruining Love Lives?
A Royal Affair – Everything You Need To Know...
Mother’s Day Made Easy – Simple DIY...
What Nobody Tells You About Losing A Parent
5 Celeb Couples That Will Leave You Gushing
Forget Valentine’s Day, These Celebs Are Taking On...
Try Out These Sex Toys – Yes, We’re Go...
Millennial Dating: Worst Dates Hall Of Fame
Happy Pride Month!: Breaking Down 4 Bisexuality My...