Oh, to be young and full of hormones. If you’re someone in your early to mid twenties who is looking for lasting love or casual sex or something in-between, you are probably familiar with dating apps such as Tinder or Bumble. As I’m sure many of you know, not only from using these apps, but just meeting people in general: there’s a lot of weird individuals out there in the big wide world. Unfortunately, sometimes you have to agree to grab drinks with them before you realize how weird they are. I’ve been on quite a few dates, or kinda-sorta ‘dates,’ in the past couple of years and here I will recount to you the most memorable bad ones.

You know, these kind of dates: 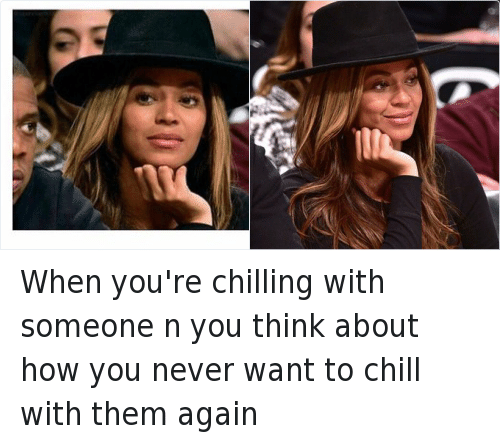 This was the first ‘date’ I ever went on and it left me jaded and apprehensive for months afterwards. The guy was a handsome-ish med student at the University I was attending and we decided to meet up for drinks at the pub on campus. When we finally met he greeted me with a handshake, and that really set the tone for the rest of the date. You know when you meet someone and it’s awkward for 5 or so minutes, until you both start to get more comfortable? Well that didn’t happen in this case.

There was no chemistry to speak of. He was awkward, I was a nervous sweaty wreck because it was my first ever date, and our personalities did not mesh well at all. Sadly our already strained conversation devolved into him talking about med school, and how he had a 4.0 even though he would show up to class hungover. Fascinating, to say the least… I thought he might ask me a few questions about myself, but no. I was steamrolled by the 4.0 achieving slacker who will one day be your child’s paediatrician.

This one by far takes the cake. Every time I make a new friend or start dating someone, at some point I will tell them this tale. It all started out pretty normal. I went out with this guy for drinks, and he seemed a bit nerdy, but overall pretty ordinary and nice. It wasn’t until our second encounter, that history welcomed this young man into the ‘worst date ever’ hall of fame.

A few days after our first encounter, we had made plans to hang out again and go for coffee. This coffee date somehow turned into hanging out later that night since he was ‘too busy’ during the day. The time kept getting pushed back, and eventually it was 11pm when he was finally heading over to pick me up and drive me to his house to “watch a movie” (red flag – I was young and naive at the time, okay!?). We lived about 1 street apart from each other, so I didn’t see why it was necessary for him to pick me up and drive me, but it was late and cold so I agreed.

On our drive to his house, I noticed he took a right on a street – which was the opposite direction of the street we were supposed to be going down. Imagine my confusion, when we started driving into the heart of a deserted University campus (totally in the wrong direction). He abruptly pulled into a deserted parking lot behind one of the faculty buildings. “Great, this is how I die!” I thought to myself. Without any warning or even asking me first if this was something I wanted to participate in (which would have been a solid NO), he hit the gas and began drifting his vehicle in circles. After the car stopped skidding, I sat there in silence not exactly sure what to say or do. He looked at me, and said “Sorry, I just had to do that.” Needless to say, I didn’t see him again.. 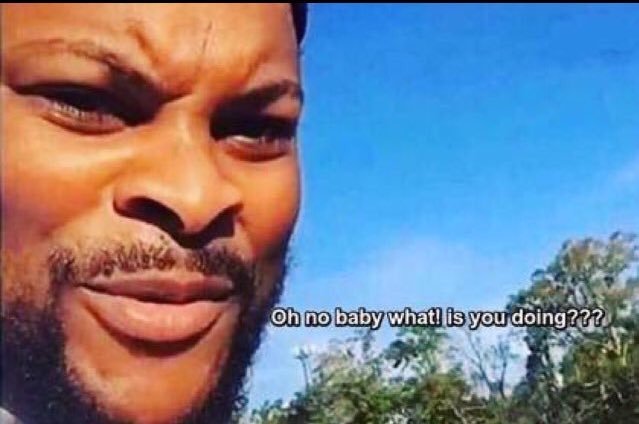 3. The dude who slobbered all over my ice cream

When it comes to dating or just about anything, practice makes perfect. Generally the more experience you have the less nervous or neurotic you become. Shy and awkward me was long gone, and confident outgoing 2017 me felt well prepared and not even the slightest bit nervous for this date. The guy was a really great texter. He didn’t seem like an a-hole judging by me and my friends’ extensive social media research, and he was really cute. Despite all these green lights and us having an above average conversation for a couple of weeks prior, I did have a strange gut feeling heading to this date. Call me psychic.

We finally decided to meet up at a vegan restaurant that he suggested. Everything would be totally fine up until then.

On the actual date, the conversation would die often and when I would try to revive it, it would go to very strange places. “What do you think happens to us when we die,” and “nightmares I used to have as a child” aren’t really topics to discuss at 7pm on a Tuesday evening over vegan pizza with a stranger. Then, came the food sharing (eating a salad out of the same bowl on a first date? No thanks.) and then the food smelling (because apparently the pizza we ordered smelled like “burning urine.”). By the time the dinner was over and paid for, I had already checked out emotionally and was ready to head home and politely text him for the next few days until our conversation would fade and eventually die (you know the drill).

But before I had the chance to escape, he suggested we grab ice cream and walk around a bit. Because I’m THAT girl who has trouble saying “no”, I agreed to another half an hour of painfully forced conversation and ice cream that I knew would upset my stomach later. After ordering and strolling around for awhile, he turned to me and said “Hey, can I try your ice cream?” Now wait a minute. How could he possibly try my ice cream in a cone with no spoon? Before I had a chance to respond, his slobbery tongue had already made contact. That was quite enough for me. Horrified, I threw it in the nearest garbage can, hugged him goodbye and quickly called an uber. 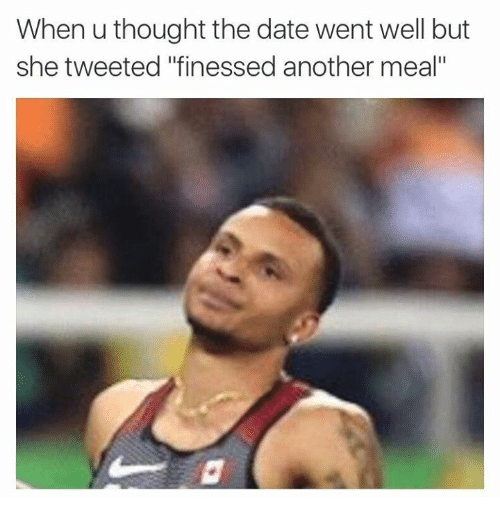 4. “Lets have a glass of wine at my apartment” dude

Ah, the classic. We all know how this one goes: moderately attractive Toronto guy who lives in a nice apartment downtown brings girl over to have mediocre sex and then calls her an uber the next morning. I knew it. He knew it. We both knew how the night would unfold. This would almost be too unremarkable to add to the list, except for the fact that this cheap dude really tried to finesse his way out of buying me drinks and paying for my cover by asking me to ‘come up for a glass of wine’ BEFORE our “date” (aka. getting drunk enough to do what was to be done later).

Not only did I agree go up to his apartment prior and drink as much of his wine as my body could retain (which sadly isn’t much), I also made him take me out and buy me drinks AND food before going anywhere near him. And because I knew exactly what he was doing, I made sure to order the most expensive items on the menu. Word to the wise: never try to out-finesse me, because you won’t succeed. I felt very smug in my FREE uber ride home the next morning.

5. The dude who wasn’t over his ex

Everybody has probably encountered this type of guy at least once. For me, it was early on in my days of dating. There’s nothing really to say about this one that isn’t already obvious: I met the guy for drinks, he seemed okay until he turned every point of our conversation into an excuse to talk about his ex.

Hmmm. Yeah, sorry I just need to run to the bathroom for a minute to barf.

I’ve never had so much secondhand embarrassment in my life, not even watching the Republican presidential debates. Look, we’ve all been there, we all have an ex who ripped our heart out. Moving on is hard, etcetera, but there’s really no excuse. If you’re not over your ex, or at least not even willing to try and NOT TALK ABOUT THEM FOR HALF AN HOUR ON A FIRST DATE, then don’t go on dates. Sure you’re paying for my drinks, but that doesn’t make me your therapist, Brandon. 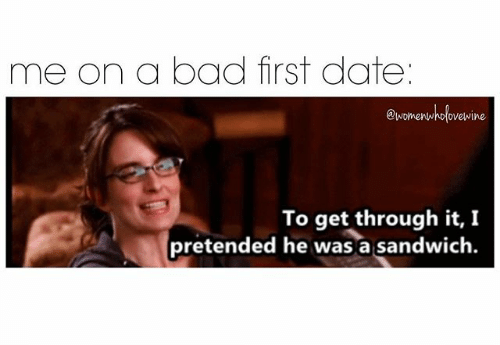 Our generation is wild, but it’s not to say that you can’t meet nice and normal people. I’ve seriously dated, casually dated, and even made good friends through dating apps and in person, but it is always a hit or miss. You have to go through a whole lot of gross, weird or just simply incompatible people until you find someone worth keeping around.

Are Cell Phones Ruining Love Lives?
Why You Should Be Dating an Older Guy – Yes,...
A Royal Affair – Everything You Need To Know...
Mother’s Day Made Easy – Simple DIY...
What Nobody Tells You About Losing A Parent
5 Celeb Couples That Will Leave You Gushing
Forget Valentine’s Day, These Celebs Are Taking On...
Try Out These Sex Toys – Yes, We’re Go...
Happy Pride Month!: Breaking Down 4 Bisexuality My...