As a Millennial, I often get a ton of heat for being self-absorbed, spoiled and irresponsible. Then, when you add in the fact I don’t want to have children, there is even more judgement. I can’t tell you how many times I’ve heard the saying “it’s my job as a female to procreate”, as if that’s the only reason I was put on this Earth – even though starting a family in North America is becoming less common than it was in years past. Although I’m the only person in my circle that doesn’t want/ have children, I’ve heard stories from other couples that also don’t want to start a family.

Yes, I know having a child can be a magical experience and something that could bring joy and fulfillment to my life, but that doesn’t mean my life is incomplete or that I’m unhappy without a kid. I know nothing compares to the love you will have for your kids, but that also doesn’t mean I’ll be less loved without one. I think women decide not to have children for an array of reasons. Whether they are extremely career-motivated, lack of maternal instinct, a concern of the population growth’s impact on the environment, or the fact that they just don’t want to be tied down and have the responsibility of another life, it’s often a carefully considered decision. 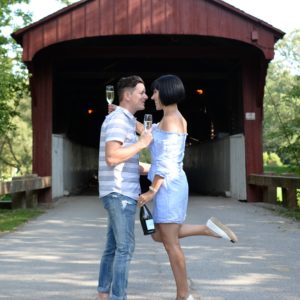 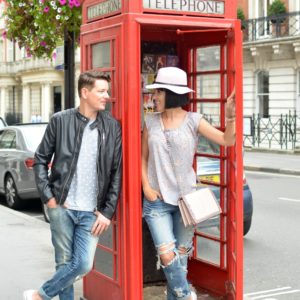 Although not the best dinner conversation, I was upfront with my husband Derek on our first date, and told him I didn’t want to be a mother. I truly believe honesty is the best policy and there was no sense starting a relationship with a man who wanted to be a dad. We were only in our early 20’s, but both knew since high school, that children weren’t in our future. I was lucky enough to find someone who also didn’t want to start a family. 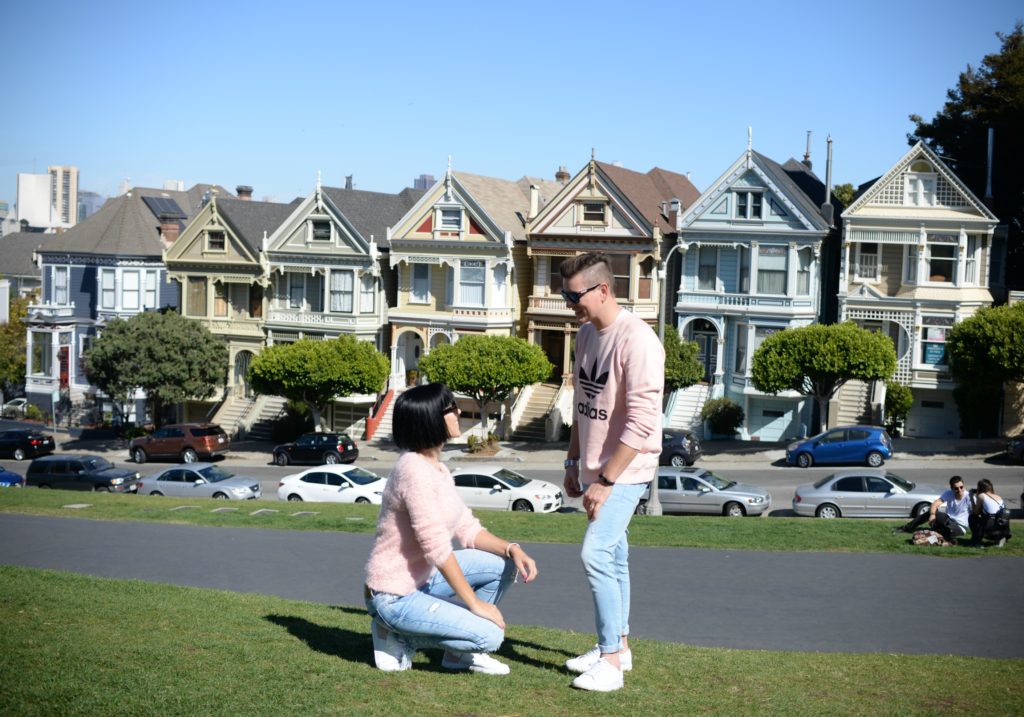 I knew at a young age that I didn’t want or need a child to validate my life. After several, long conversations with Derek, we both decided on a protective measure of ensuring a childfree life. Derek ended up getting a vasectomy, even before we were married. We went through about 10 years of people saying we will change our minds, as we get older, or that it’s not too late to give it a try. I’d be lying if there wasn’t a time when we wanted to lie to others and just say we can’t have children, just to get out of the conversation. I feel like I’m super supportive of those with children and just wish it was reciprocated back the same way. I don’t judge you for having children, so why do you feel the need to voice your opinion on me not having one? 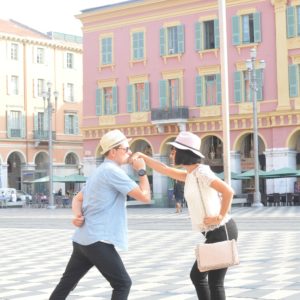 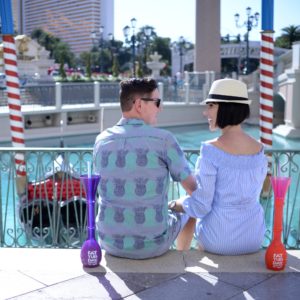 I am not shy about my decision, but I’m tired of the judgements and sly comments that come with it. I receive constant scrutiny for not wanting to start a family. This doesn’t make me any less of a woman or a bad person, and the gender role of being a caring mother must stop. I’m also sick of the comments about “why did we get married in the first place”, if we knew we weren’t going to have children. When did wanting to spend the rest of my life with the person I love become about having kids? I’m happy with the life I have created with Derek and my 3 fur babies and don’t have to justify my actions to anyone. 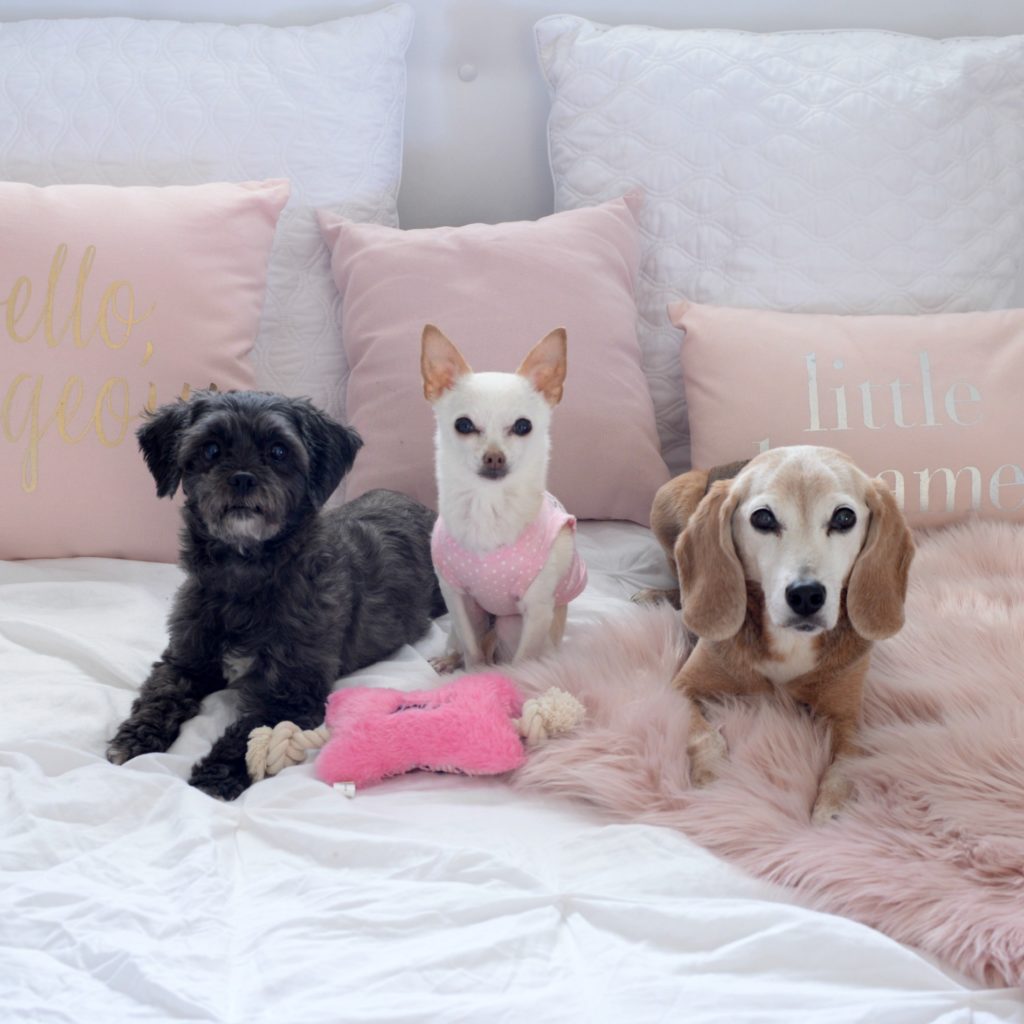 Next time you think about criticizing someone for not starting a family, ask yourself, does it really concern me?

Canadian Fashionista is a lifestyle blog run by a born and raised Londoner. Amber shares a glimpse inside her “not so glamour’s” life, along with her daily dose of style and current beauty faves of the moment. Although Amber created this blog way back in 2010 as a creative outlet, she never imagined doing it full-time or just how many amazing opportunities or friends she’d meet along the way. She hopes to bring inspiration in both fashion, beauty, travel, décor and so much more. I hope you come join in her journey and share your love for all things girly.